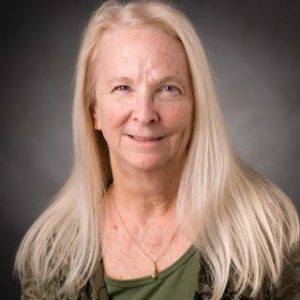 Illinois alumna and Penn State Professor Emeritus Mary Jane Irwin won the 2018 Achievement Award from the European Design and Automation Association in recognition of her extensive contributions to design and design automation and computer architecture.

She has received numerous other awards including the 2012 Ten-Year Retrospective Most Influential ASP-DAC Paper Award and the 2007 Anita Borg Technical Leadership Award. In 2011, CS Illinois awarded her the Distinguished Alumni Achievement Award.

Irwin earned her PhD in computer science at Illinois in 1977 and joined the Pennsylvania State University faculty after graduation. She actively promotes computer science and engineering for women and currently serves as the Chair of the National Academy of Engineering’s Membership Policy Committee.

Vignette written by: Taylor Tucker, May 2018