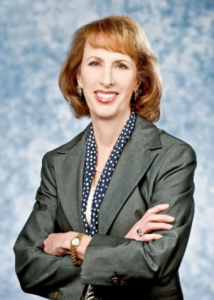 After thirty-six years with Northrop Grumman Corporation, Linda Mills decided it was time to retire.  Her leadership had nurtured the Virginia-based company to become a leader in IT areas such as cyber security.

Mills received her MS in Computer Science from the University of Illinois in 1973 and began working for the Virginia-based company in 1979.

Over the course of her career she became one of the corporation’s highest-ranked female executives.  In the 2013 fiscal year, Mills was ranked number thirty-two on the list of fifty highest paid public company executives compiled and published by the Washington Business Journal.

“You have to perform,” Mills said of succeeding in business.  “And you have to figure out how to grow and adapt.”