Clair Sullivan was inspired to become an engineer when she heard a Physics Nobel Laureate’s degrading comment about engineering. She was determined to prove him wrong.

Sullivan graduated with a PhD. in NPRE from the University of Michigan in 2002 and then worked with the Department of Homeland Security. “I wanted…to take what I learned during my PhD. and apply it to counterterrorism,” Sullivan said. 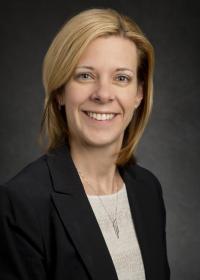